We can try, try, and try in what we do.  It could be a wall hindering us.  Straight ahead a wall built just as high as you are.  Though, moving in the unknown, there is no wall to see.  Working hard, you push your body to the limits.  Working hard, you push your mind to the limits.  While in your try, this wall keeps hitting into you, or rather you keep hitting into it.  Nevertheless, you try your earnest in all you can.  As you feel around, subtle at first, you notice that a wall is in front of you.  You feel the edges and layered grooves.  As you feel around, you find where the vertical and horizontal coincides.  Picking yourself up to the level above, it turns out that it was a step for you to begin again new to the better.  Do the best you can in all that you do.
END_OF_DOCUMENT_TOKEN_TO_BE_REPLACED

During the trials of life, there is a strength that goes beyond your own to help bring you up.  That strength is friendship.  Friendship brings you up even in the darkest moments.  It is like a candle that lights an inner chord.  A lit candle doesn’t require too much, all it needs is to share it’s flame.  A friend is a special communion, where doors are open and we can feel at home at everyplace we could be.  In all, be in friendship in mind at heart.

END_OF_DOCUMENT_TOKEN_TO_BE_REPLACED

Riding your steed toward the heart of the battlefield waving your sword, the field opens up as the horizon becomes a field of soldiers engaged with each other.  Rushing into battle and waving the sword as mighty as it can be, your enemy fights hard.  While fighting may seem like a good answer to a problem, there is a peaceful way around this.  Life is made of moments and moments can amplify in many ways.  So adding to the fight just fuels the fire.  Instead of adding to a fire, there are other tactics that could help bring ease. END_OF_DOCUMENT_TOKEN_TO_BE_REPLACED

When you open your door in the morning, you are entering the rebirth of a new day.  While we can start out fresh in the morning, we can express this in each moment of our life living within a fresh canvas.  Living anew there is nothing blocking us as we are like children open to learn the world around.  We become accepting, inviting, and loving in heart, because there would be nothing holding us back.  There would be nothing to think about in cloudy thoughts that could hinder us, because living anew is living in the present.  There is no judgement, fear, or pause for things to set us apart.  Our mind becomes clear and we become centered.  Thus, we flow with life.  That inner spark within us can come out to share with the new world.  Living anew, we become true to ourselves.

END_OF_DOCUMENT_TOKEN_TO_BE_REPLACED

There are moments in life that we touch when life moves slow, but fast.  Busying around while trying to walk at pace, something stirs the pot that you set forth on your day.  Your boss comes straight out of the office after an intense conversation, much emotion stirs.  Suddenly, the boss storms right at you and gives you the 411 of the problems.  You have a decision to make.

END_OF_DOCUMENT_TOKEN_TO_BE_REPLACED

While life moves all around, love gives life a sense of purpose, vigor, and completeness.  Being very special, love has the power to touch from A to B, even when B can be all of nature.  Within the connections of life, there is a highway that drives through the internal and external points that we have in our course.  In that highway, there are vehicles that drive throughout all of our moments.  Love is the spark that gives direction and even is a sense of being within every vehicle.  It is also the renewable energy source that each vehicle has to make the journey.  Love lights up our lives.  Be sure to remember that where love springs, life does as well.

END_OF_DOCUMENT_TOKEN_TO_BE_REPLACED

While squaring up with life’s challenges, ready for action, you jump right in.  Soon you discover that life hands it to you and you take hold in a match toward a new adventure.  The match is for a title, endeavoring in reality’s stronghold, you equip yourself and lunge forward.  In countless efforts, you draw yourself out of that turtle shell to face life’s test.  But to no avail, you come back to the drawing board to figure the next step in resolution.  In moments like these, we are given an opportunity to realize what occurred and are given another chance to unfold a new possibility.  By doing so, we need to understand our position, direction, and Self.  Truth gives it to you.  We can always come up again and face truth whole heartedly anew.  Getting it together, in understanding and love, we can find the way through.

END_OF_DOCUMENT_TOKEN_TO_BE_REPLACED

When you look at a glass of water and it is about halfway.  How would you express how much water is left?  Is it half empty or is it half full?  Maybe this question doesn’t have to reflect the way things are going so much.  Though it is commonly used when growing up as an example of optimism.  The way we reflect life reflects life.  Walking outside in the morning to sip your morning coffee, giving yourself a moment in clarity, you can give yourself a good interpretation of your day.  How would you reflect life?  Becoming optimistic, life becomes bright.  As life becomes bright, it opens its way to an incredible life.

END_OF_DOCUMENT_TOKEN_TO_BE_REPLACED 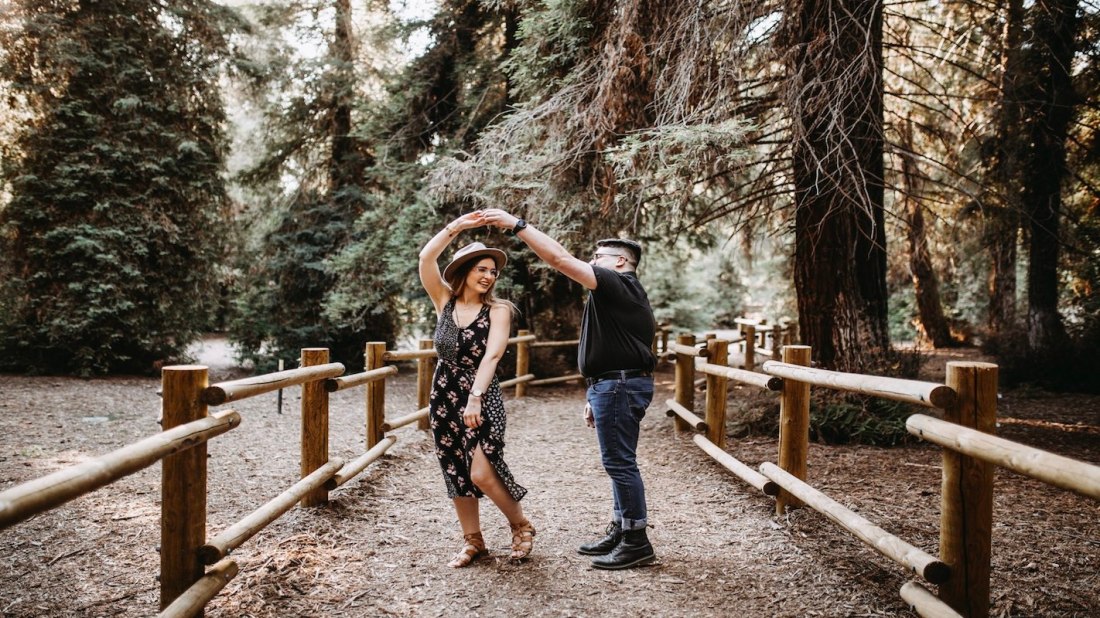 There is something about working.  Even doing your best, you become tested for that.  There comes a point where doing your best, you are faced with pushing to be greater than yourself.  Then it becomes to finding ways to surpass your greatest triumphs, yet a line of thought keeps coming in that there could be another way to improve.  Sometimes in the pursuit, you try really hard to improve, so you jump straight into action.  There could be much at stake, but you jump and jump straight up again and again.  While judged on the right angle of approach, you come to terms.

END_OF_DOCUMENT_TOKEN_TO_BE_REPLACED

While there are many interpretations of this Aesop fable story, it is a wise old tale that we all grew up to…

A Hare was making fun of the Tortoise one day for being so slow.

“Do you ever get anywhere?” he asked with a mocking laugh.

“Yes,” replied the Tortoise, “and I get there sooner than you think. I’ll run you a race and prove it.”

The Hare was much amused at the idea of running a race with the Tortoise, but for the fun of the thing he agreed. So the Fox, who had consented to act as judge, marked the distance and started the runners off.