At the Battle of Thermopylae (“translated to The Hot Gates”), 300 Spartans of virtue and skill training all there lives in combat come face to face with millions against odds with the Persians army in an Ancient war.  Something can strike a bell recalling this monumentus movie picture.  Though, one can discover the history that uncovers the deeper accounts of what really happened..  How can 300 men best challenge such a stronghold?  While Spartans in the Greek period dressed in what nowadays could deem as spandex, shifting from past to present, a good pair of pants, dressed T-shirt, and a necktie would do just fine.  While we are faced in the battle in the modern world, coming out to the workforce, at times may seem like the odds are against us.  It may seem to take much effort in all directions to apply yourself.

Where do you begin when you step out to the door to reality?  We need to remember the movie, though it is better in the real history!  The Spartans chose a path that they could fight best.  Not intended to do spoilers, they chose a path that best focus toward the many.  In the present days, we could have times feeling like the 300 Spartans treading vast armies of the Persian empire.  We need to be smart and really put our efforts on the best path to victory.  The Spartans advanced as one together and chose a path to keep that unity.  While we face the modern world, we need to keep ourselves together, put together in faith and trust to step up with the challenge of life.  We can be as the hearts of Spartans in the journey with life.

We can be as the hearts of Spartans in the journey with life. – Inspiration from TLH

Photo by Mike Wilson on Unsplash

Check out the other blog entries, not to have old ones hidden, giving an opportunity of rebirth.  ^^

Working at a simple job, while living life as an adventure. Love walking and riding my Iron Horse Warrior 3.5 bicycle along the coast and even to a nearby hiking area. Love meditating in the quiet forest especially a place of good fresh air. When there is a break from work, breathe. It helps bring center and bring you together. Aspiring to become a writer to share about life and nature. View all posts by thoughtlighthouse

Be of that of good and around you is good too. 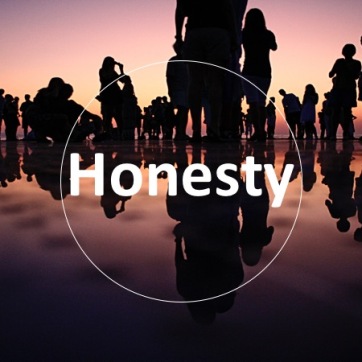 Be true to yourself. 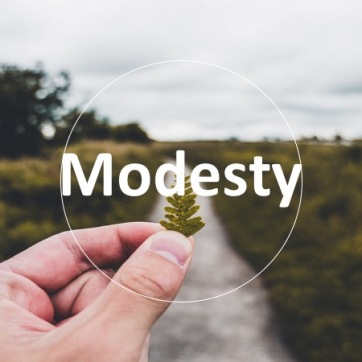 Living in modesty, not too much. Within the little, simplicity can give the breath of freedom.

Be as an instrument and as a whole as the orchestra. Working with each other, then we may play wonderful music.

The path of right and wrong gives you the power to choose. We are to judge.

We all have the courage to climb over the wall of ourselves.

A seed needs nurturing. A sprout needs care. A plant needs love. Each and every is a process. Patience is a virtue.